Skip to content
Nashua Community College > About > Alumni > Alumni Spotlight > Nick, Business Administration: Marketing, Class of 2008
Because of his physical disability, Nick Languirand’s decision on where to attend college came with a few additional factors to consider. “Since I’m disabled and also have a slight learning disability, I didn’t feel that a massive campus would be the best fit for me to be successful.”

Although living close to Nashua certainly helped Nick make the decision to choose the community college that was in his own backyard, it was important to him to be able to foster a tight relationship with his professors.

“Ultimately, I decided to attend a Nashua Community College because I wanted to be in smaller classes and be able to have the opportunity to get to know my professors so that if I did have questions or needed a bit more instruction, I could easily find one-on-one time with them.”

While attending NCC, Nick was heavily involved in the performing arts club and in student government, serving as a student Senate representative, vice president and president.

“I would have to say that the highlights from my years at NCC were getting involved in the many student clubs that were available to us, which gave me the opportunity to meet all kinds of students in different majors and programs throughout the college.”

This involvement with the student body and his desire to focus on wellness fostered an aspiration to be involved in his community, which led him to taking martial arts classes at a studio in Hudson.

“After graduation, I wanted some sort of exercise program. After a few months, I realized it was more than just a hobby to get into better physical health.”

After achieving the rank of first-degree black belt, Nick began sharing his passion with the community by working with new adult students and helping them learn their required material for their belt promotions. He also branched out to support youth in the program and deepened his community engagement.

“In addition to working with adults, I also work with our tournament team of children who travel to martial arts tournaments in the tri-state area and even help the owner of the school do a bit of promotion for charity and special events held by the studio.”

Nick offered a bit of advice to prospective students:

“I would tell anyone considering attending college that if you’re coming from a smaller high school and don’t want a massive culture shock, going to a community college like NCC is the perfect way to get a good education in a variety of fields without having to spend a ton of money while doing it.”

Nick plans to continue to help adults and youth discover their passions and gain confidence through a martial arts approach to wellness and self-discipline. 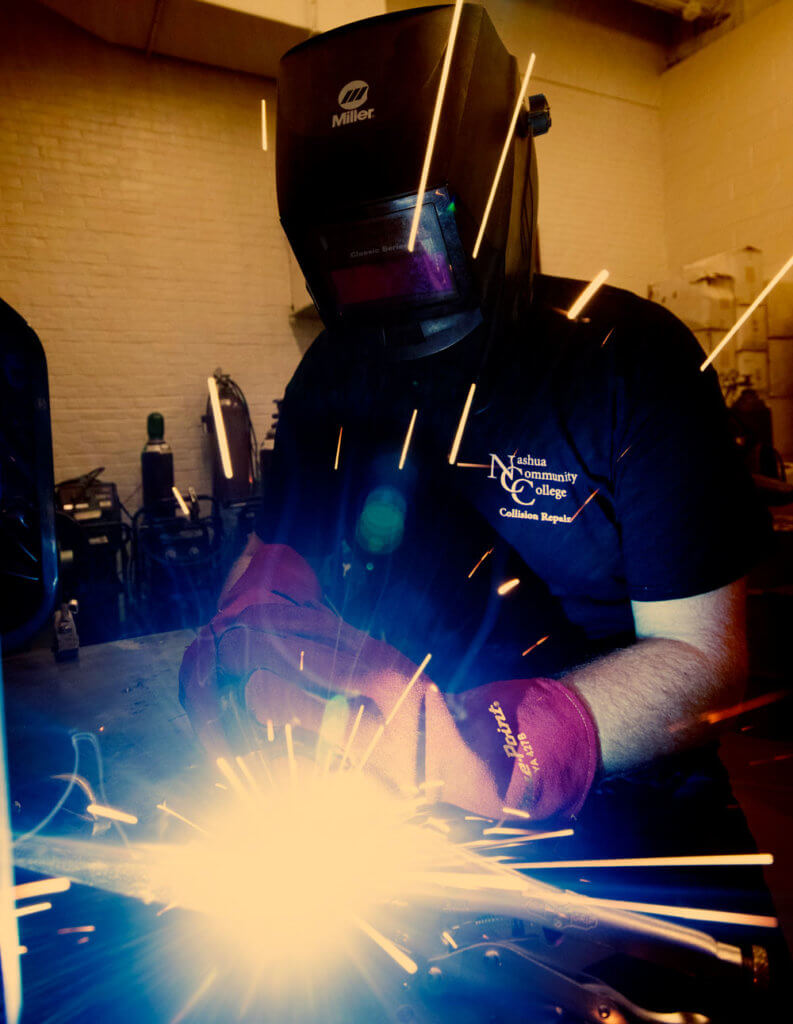